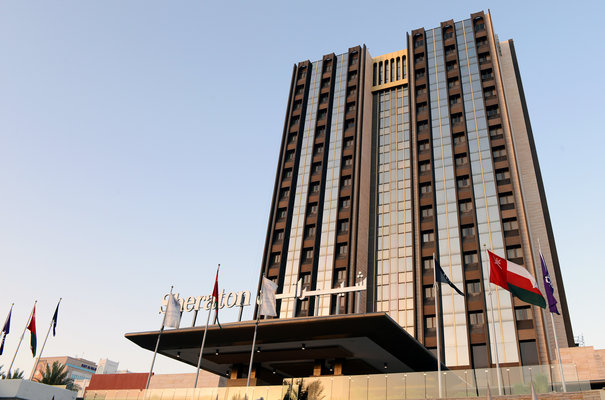 The hospitality arm of Abu Dhabi’s hypermarket owner Lulu Group expects to open its first hotel in Oman in October.

Twenty14 Holdings acquired a 50 per cent stake in the five-star Sheraton Oman Hotel in late 2014 for an undisclosed sum.

Built in 1985, the property closed from January 2007 for renovations. It is among the tallest buildings in Muscat at 14 storeys. Twenty14 Holdings will open the 230-room hotel in partnership with Muscat-based National Hotels Company, which is a part of Al Hashar Group.

“Sheraton Oman was originally built in the 1980s, so the hotel holds a special place in the hearts of local residents and travellers,” said Thomas van Opstal, the general manager of Sheraton Oman Hotel.

Oman expects to attract more than 2.5 million tourists this year, Salim Al Mamari, the director general of tourism promotion at Oman’s ministry of tourism, told The National on the sidelines of the Arabian Travel Market in April. That would be up from 2.1 million tourists in 2014. About 10,000 hotel rooms are expected to come on stream in Oman by 2018. There are 315 hotels accounting for 16,691 rooms in the country.

Abu Dhabi-based Twenty14 Holdings has assets worth more than US$650 million across the UK, the Arabian Gulf and India, according to the company.

It opened its first five-star hotel in the UAE at Business Bay in Dubai last year that is managed by Steigenberger Hotel Group.

The group also wants to bring new food and beverage brands to Dubai.

Currently the property has four restaurants and cafes.