London's Scotland Yard HQ has opened up as a luxury hotel 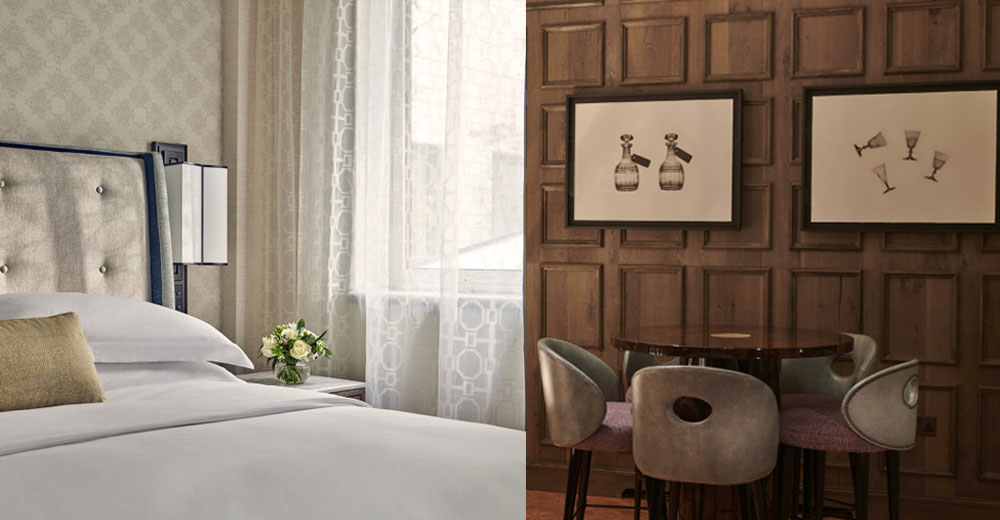 Located just steps away from Parliament and Covent Garden, Great Scotland Yard opened its doors earlier today to the general public for the first time in 200 years.

The hotel went through extensive renovations, and now includes 152 guest rooms including 15-suites. The hotel spans five storeys, and every room is decorated in neutral hues.Details include wardrobes concealed behind a bookcase façade – in a playful nod to its undercover police heritage – as well as robe hooks shaped like lock and keys.

Adjacent to the new property is No1 Great Scotland Yard Townhouse, which has been transformed into a two-bedroom apartment.

Food and drink at the hotel are looked after by Irish ‘Masterchef’ Robin Gill and include modern British food at The Yard, tearoom The Parlor, and 40 Elephants cocktail bar.